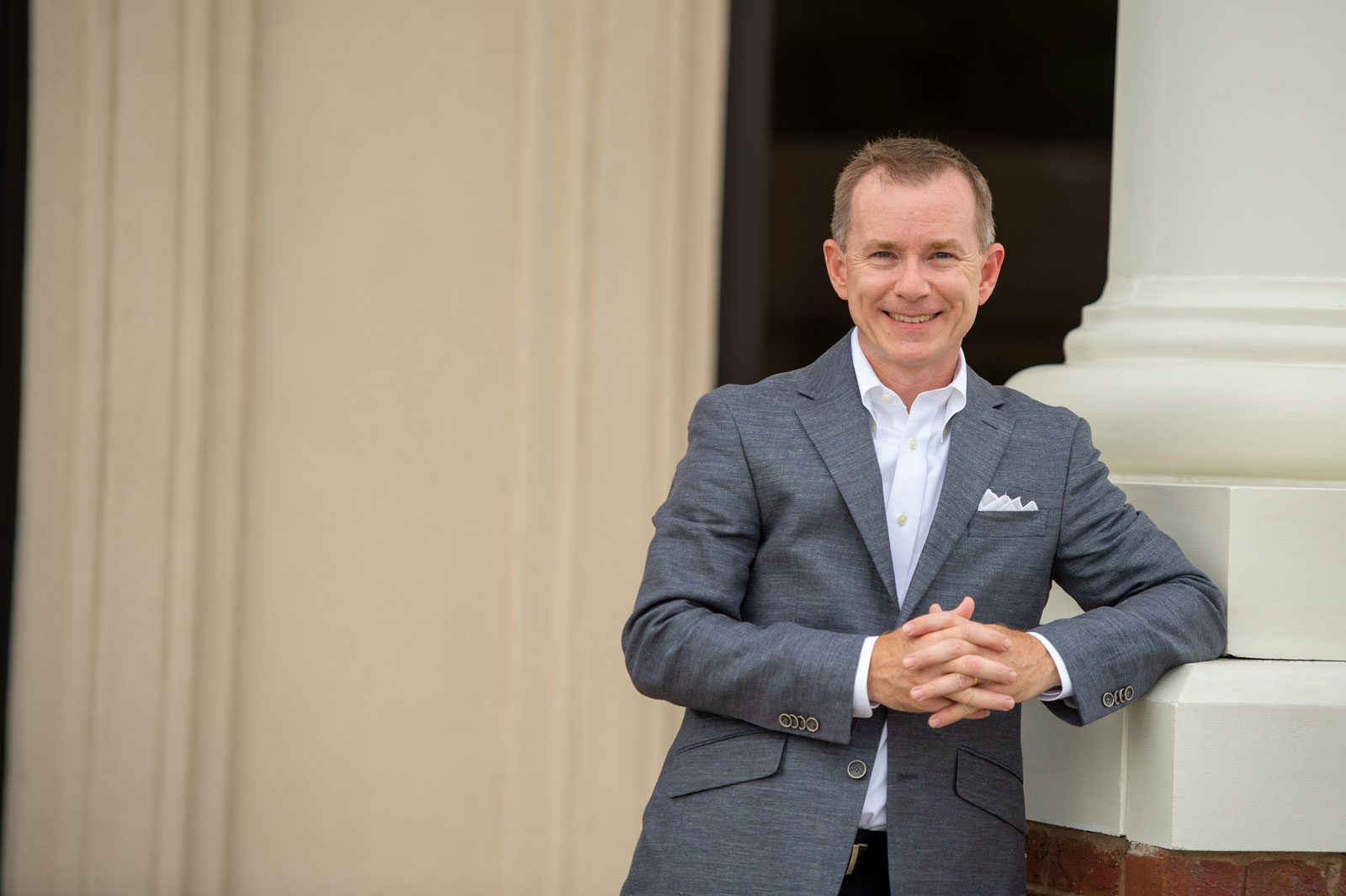 Pastor Mike originally came to EBC in October of 1996 as minister of music and became pastor in June 2002. He is a graduate of Valdosta State University.

As a committed and convictional Southern Baptist, Pastor Mike has served in many capacities in our local Baptist association as well as our state and national conventions. He served the Georgia Baptist Convention as preaching conference president, chairman of the Executive Committee and convention president. He has also served at the national level on the Resolutions Committee and is the immediate past chairman of the Executive Committee of the Southern Baptist Convention. 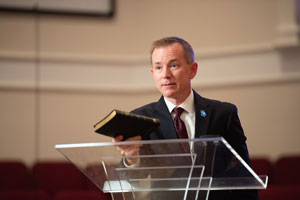 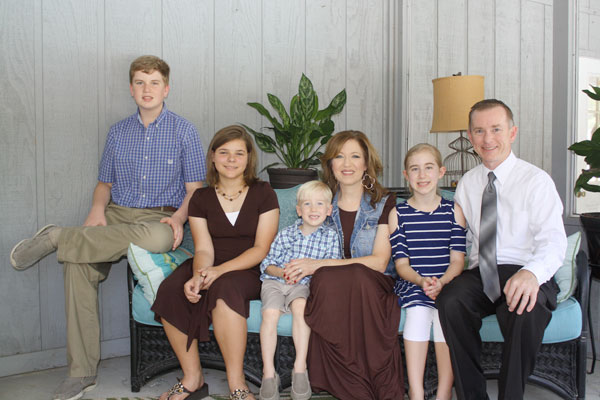 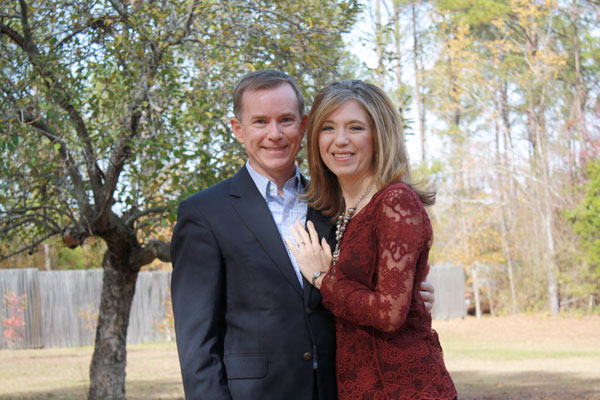 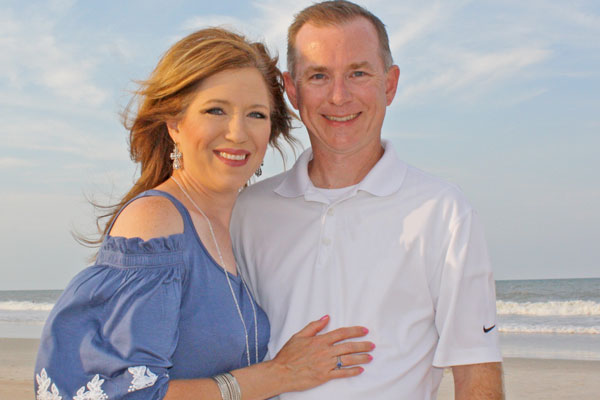